Lisa was born near Paris in 1978 and she was lulled by the music listened by her Mum : Joan Baez, Bob Dylan, Nina Simone as well as french artists named Leo Ferré, Georges Brassens or Serge Reggiani. During her teenage years she went to sleep listening Noir Desir, Alain Baschung, Nirvana…

It was in 2000 when she started to write her own songs with the help of her boyfriend and took part in a project for and made by students on the theme of Alice in Wonderland with the aim of helping in drug usage prevention. This project has been built during 2 years and led to 2 public performances.

Her musical tastes become more precise when she discovers bands like Portishead, Massive Attack, Wax Tailor or The Gathering expanding her influences : from Rock to Trip Hop.

Even if its musical preferences are particularly rock (in the broad sense, old rock, current rock and rock metal), the trip-hop and jazz / blues artists, she can also have a sudden passion for Electro, rap or any other style.

Lisa arrived in Second Life out of curiosity and since 2009 she listens and discovers artists who are making the treasures of the live performances in SL.

She founded "Tree of Lovers" in January 2010 with J4ck Nichols, this place is dedicated to live performances and about 50 artists from different styles and backgrounds.

Supported by her BF (RL and SL), Lisa started to sing in world in 2011. She was invited in venues from different communities (french, italian, norwegian, german, american).

Lisa has won first place during the 3RD INTERNATIONAL SONG FESTIVAL organized in SL in 2012. Furthermore, elected by the auditors, she's in the top 5 of the most popular female singers of SL in 2013.She takes a lot of pleasure singing with other artists like Maximillion Kleene (with whom she won the AVI CHOICE AWARD of best Duet in 2013), Twinghost Ronas, Anek Fuchs, Funkyfreddy....

Thanks to concerts Lisa met Funkyfreddy republic aka Frederick Reed a musician with whom she writes and creates original songs.

She sings mainly covers but Lisa keeps writing personal tunes as she did with "Dry tears", "Mon intru", "Silence"...

The selection of songs is guided by crushes and meanings of lyrics. It is difficult to give a precise style with Lisa. The only common thread is the pleasure of the musical vibrations that she attempts to share with a voice full of emotion.

Join us in the World

If you don”t have an account, you can create one for free and easily by clicking on the image below.

Don't miss the Club House of V news, you can register to our Newsletter. 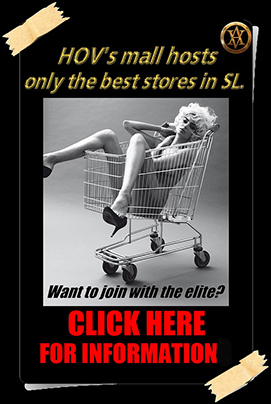 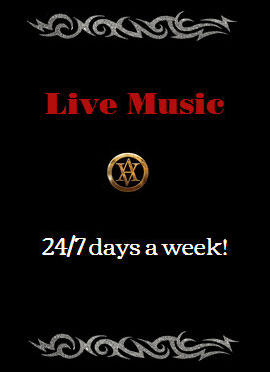 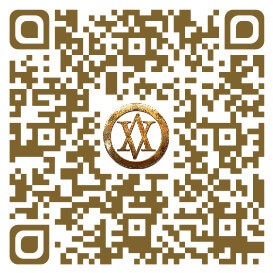