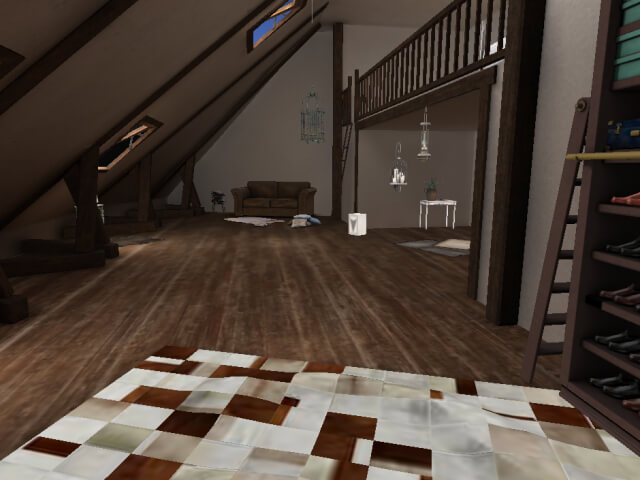 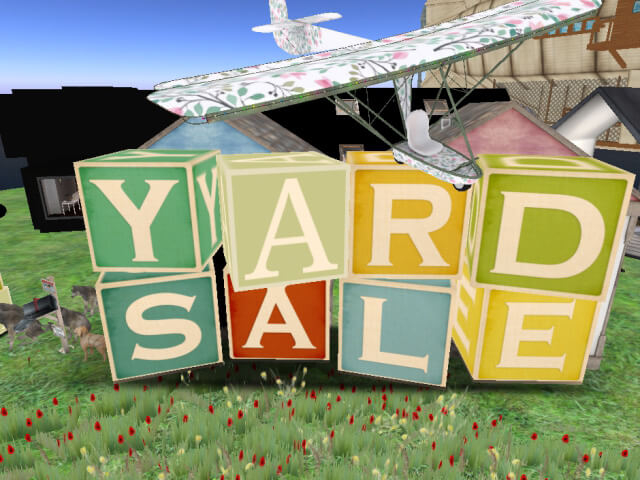 What is Doctors Without Borders International or MSF ?

International humanitarian group dedicated to providing medical care to people in distress, including victims of political violence and natural disasters. The populations the group assists typically lack access to or adequate resources for medical treatment. The group was awarded the 1999 Nobel Prize for Peace. Doctors Without Borders was founded in 1971 by 13 physicians and journalists who were dissatisfied with the neutrality of the Red Cross. 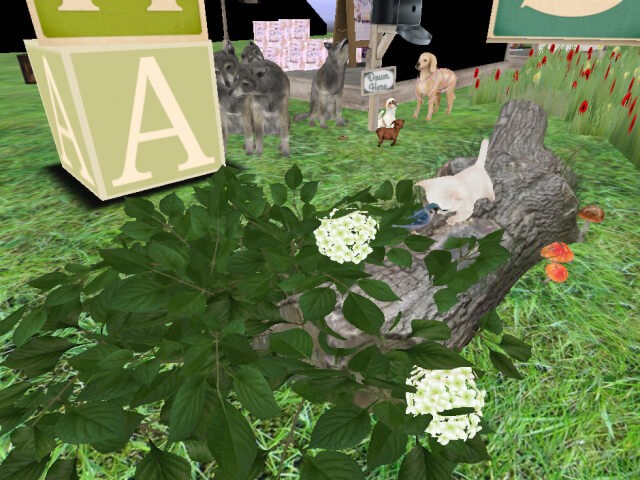 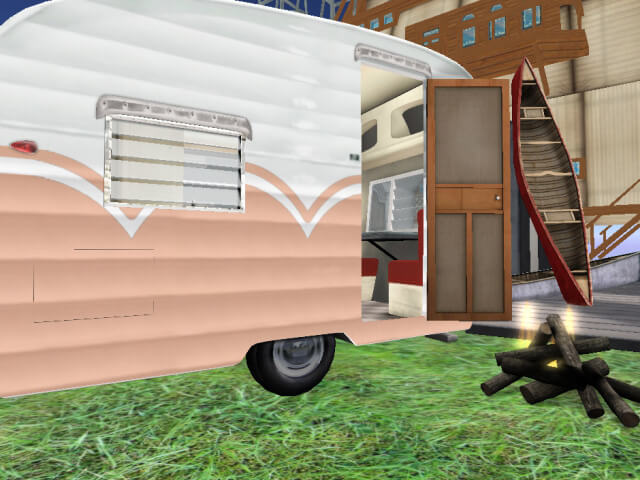